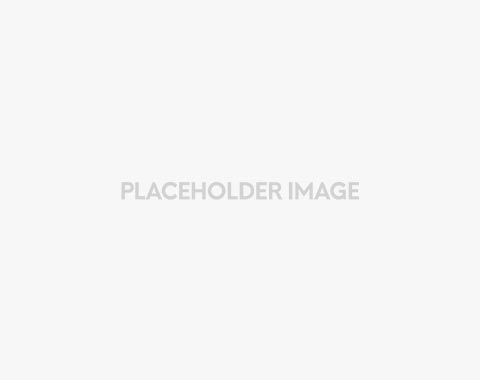 There was a circumstance which at first sight seemed to entangle his delirious but still methodical scheme. But not so in the reality, perhaps. Though the gregarious sperm whales have their regular seasons for particular grounds, yet in general you cannot conclude that the herds which haunted such and such a latitude or longitude this year, say, will turn out to be identically the same with those that were found there the preceding season; though there are peculiar and unquestionable instances where the contrary of this has proved true.